Motivation is something that comes from both inside and outside, and that is also felt. Character motivation is a type of motivation a person gets while reading a book, watching a movie, or a play.

What is Character Motivation?

A person watching a movie or an actor performing a role in that movie both are characters. So many of us get inspired by famous movie characters the way they live, spend life, study, overcome life hurdles and become successful.

A good screenplay writer manipulates the characters to leave a significant impact on his/her viewers. People’s inspiration from a living legend, a famous movie hero, or a novel character is defined as character motivation.

Character motivation is a tangible entity. Few of us get inspired by the negative characters, and most of us get inspiration from some hero. It is the reader or the viewer who decides whether he chooses the villain or the hero. But the most crucial fact is the articulation and justification of the characters, which is the sole competency of the fiction/screenplay writer.

A storyteller builds character narrative to run the plot and keep the audience physically and emotionally attached.

There may be many characteristics or attributes of characters that pull people to get inspired. These unique qualities might be about resilience, honor, struggle, achievement, power, or purpose.

There are usually two types of character motivations a viewer or reader perceives.

A screenplay writer or storyteller tries to include the three dimensions of the character. The past and present of the character motivate the people. Positive motivation is associated with the positive characters of the story. Like an honest police officer/businessman who inspires others with good deeds.

The story is a composition of both positive and negative characters. The aim is to cover different aspects of life; if someone gets inspired by a millionaire character and decides to become an entrepreneur, that comes in positive character motivation.

However, it depends on the strength of the character, whether it motivates someone or not.

A character’s negative behavior and actions also influence the audience. Like in God Father and Robinhood movies, both main characters are negative. They do illegal practices like killing, kidnapping, theft, and drugs. On the other hand, people may get inspired by their thinking, belief, and living.

This will ultimately leave a negative influence if someone deems to become an underworld Don to get power and then exercise it for righteous deeds.

Most of us recall the famous stockbroker of the movie The Pursuit of Happyness. Will Smith did justice to his character in this film. That is why a person struggling in his life gets stimulated the more times he watches this movie.

Christopher Gardner was a character that wanted to do something extraordinary for himself and his family. So he tried everything he found feasible, and that journey created an inspirational story.

This is the reason that the character is still alive in people’s minds.

The two prominent characters Andy Dufresne and Ellis Boyd Redding from the movie The Shawshank Redemption were also the sources of motivation for many. The characters and story justified themselves; the film is among the 250 most highly rated movies of English cinema.

Both Tim Robbins and Morgan Freeman were prisoners and popular characters who have diverse schools of thought.

Andy was sentenced to life imprisonment and found guilty of killing his wife. He was a successful businessman and innocent. But sometimes fortune wants us there. He managed his living in jail, proved his worth, fooled everyone, and escaped alone.

Red was also changed in his company, so he cleared the interview and got the fitness approval to be released by the management.

“Bad luck; I guess it floats around.” It was one of the famous movie dialogues. Andy kept his struggle to get off the jail. More surprisingly, with money and without any trace. He didn’t quit and planned the best escape.

“I have to remind myself that some birds are not meant to be caged.”

What motivates real men to not quit their struggle even in jail.

Tom Hanks became a great source of inspiration in the form of Forest Gump. The innocence and straightforwardness of the Forest left a significant impact on all. Going through a weird life and zig-zag course the going is essential.

Character motivation is based on stories, characters, and situations. A character that is believable and relatable is more impactful than a fictitious one. The character must fit in the story; otherwise, a contradiction will hurt its worth and influence.

Portraying a liar, a suitable advocate, is not something relatable and inspiring. A corrupt politician can’t be a great leader or statesman.

This is what a storyteller or screenplay writer must acknowledge. 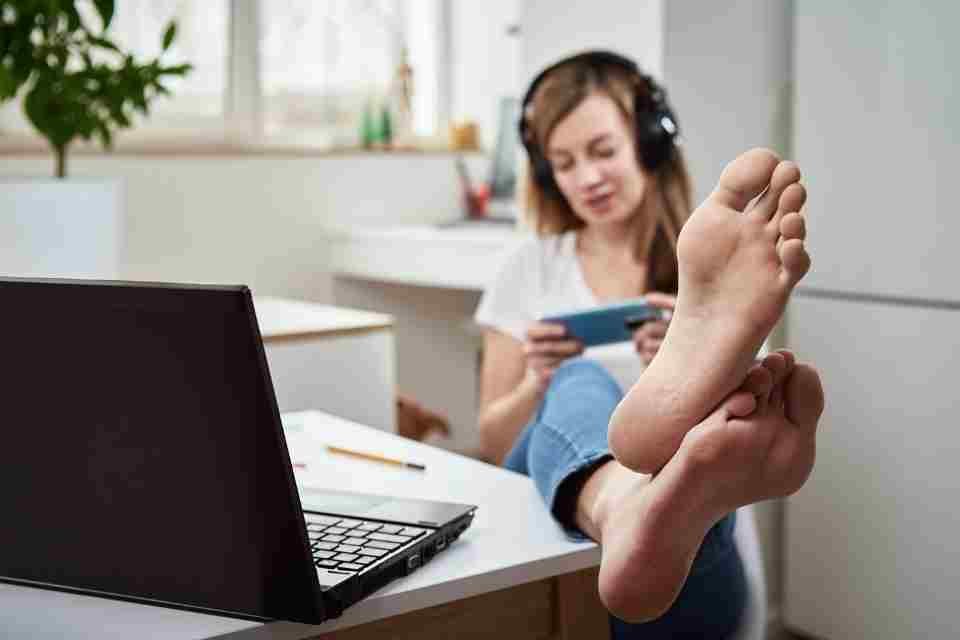 Aamir Zahoor is a professional blogger, WordPress developer, SEO consultant, and content writer. He is working on Fiverr and Upwork freelance platforms since 2019. For more information please visit his website https://www.aamirzahoor.com or email at [email protected]

The best of Business news, in your inbox.