The Internet is considered the 8th Wonder of the world due to its effects and large-scale usage and specifications.

Sir Tim Berners-Lee invented the World Wide Web in 1989. It was made public on 6 August 1991. WWW is also called “Surface Web or Light Web.”

Internet, which is shown on WWW, is confined. The remaining is hidden from access.No one can view this internet.

Large-scale internet usage is rendering access to people towards their information security.

The internet, which has restricted access, is called the Dark Web. This is also named Mariana Web. It is only accessible through a private browser which keeps the user activity anonymous and confidential.

It is designed to bypass Govt censorship and run illegal activities prohibited by the state institutions like drug cartels, money laundering, target killing, kidnapping, and hacking.

There are three different types of web.

The open web is the tip of the iceberg, visible through search engines like Google, Bing, Yahoo, etc.

It is also known as surface web, and this surface web layer can be accessed via regular browsers, Chrome, Firefox, Bing, or Internet Explorer.

It is estimated that the web data found on open is less than 5% of the total.

Deep Web is the remaining 90% of the overall web. No source can calculate the deep web data.

It primarily consists of private databases, academic journals, financial institutions, and bank data, intranet used by Govt and other organizations, legal data, and other restricted information.

Search engines can only display some of it.

They are restricted from crawling and indexing due to user privacy and other sensitive information.

It is the source that decides whether to submit for index or not. The dark Web is also part of this extensive web data.

Deep Web data is primarily safe to browse and access, but there are chances of any mess.

This portion of the web data can be searched using regular web browsers. However, it requires source permission or a password to access.

Dark Web consists of TOR websites and other hidden data, only accessible through specific browsers. It is further restricted by firewalls and additional encryption authorizations.

Its data can not be indexed by regular browsers and is publicly displayed.

This part of the web is used for both legal and illegal practices.

But it is mainly known for its lousy use and criminal activities. The overall amount of the Dark Web is less than the surface web.

TOR or The Onion Routing

Three American Navy researchers made a system of Onion Routing to render access to data and its security.

Then the American Naval Research Laboratory open-sourced this system, which brought large-scale changes in internet usage.

Criminals and underworld characters started using this part of the web for their criminal concerns because it was safer.

The Onion Routing was designed to protect the communications and other data of US spies.

Deep layered encryption was added to avoid any data access or breach.

Anyone can download the Dark Web browser and use it with complete anonymity. This part of the web doesn’t carry browser history and can not be tracked.

What is the difference between Deep Web and the Dark Web?

The deep web is the most extensive and hidden part of the web, typically not indexed in search engines.
It consists of paid subscriptions. At the same time, the Dark Web is the far end of the Deep Web.

No, the Dark Web is not only used for criminal practices. There is no legal restriction to accessing Dark Web.
However, it is better to stay away without any purpose.
State institutions and agencies keep a check on those visiting such platforms.

Aamir Zahoor is a professional blogger, WordPress developer, SEO consultant, and content writer. He is working on Fiverr and Upwork freelance platforms since 2019. For more information email aamir@spyopinion.com 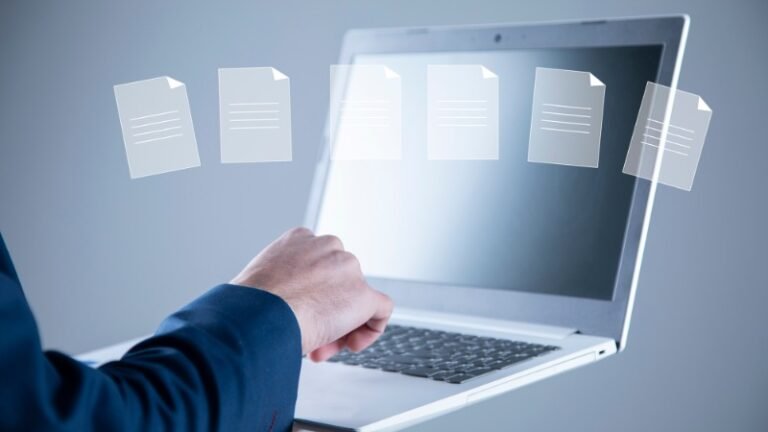 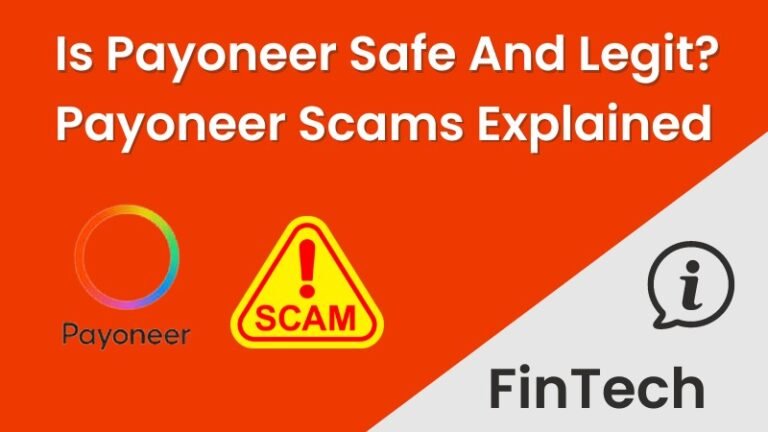 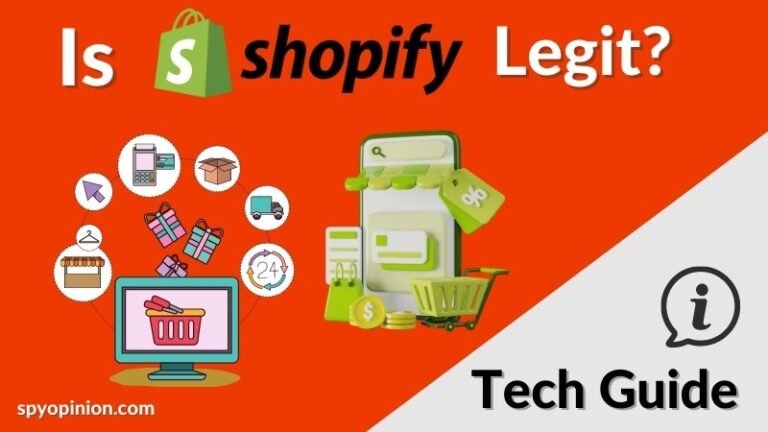 Is Shopify Legit? How To Avoid Shopify Scams In 2022