TikTok, a Chinese-origin social media video-sharing app, has outclassed all the social media giants and grabbed the top slot. The stats disclosed by Cloudflare Radar show that TikTok has been the no.1 visited social media network since August 2021. Google was in the first position at the start of the year 2020.

TikTok joined this race in mid-2018 and got mass popularity by its unique conception. Formerly known as ByteDance has more than 1 billion users. Which shares 21% of the total social media audience globally.

ByteDance acquired Musical.ly on Nov 17, 2017, with 200 million users worldwide. The merger formed the new outlet TikTok on 2 Aug 2018.
Initially, it allowed users to share a maximum of 30 seconds of short video clips called TikToks. But with the time and popularity, it expanded the limit to 1 minute and now five-minute clips.

Its contemporary rival SnackVideo was launched after the wide ban of TikTok in many countries. Singapore-based Snack came out with massive earnings opportunities for new users and creators.

TikTok also made several changes in its approach and business model. It is now ruling the social media globe as the world’s most visited social media platform. Most of the TikTok audience is 15 to 25 years old.

The pandemic thrust was one of the decisive factors of the TikTok evolution. It is continuously focusing on broadening its business model and objectives.

We share the latest internet and technology news and updates. Subscribe to our newsletter and get everything in your inbox. 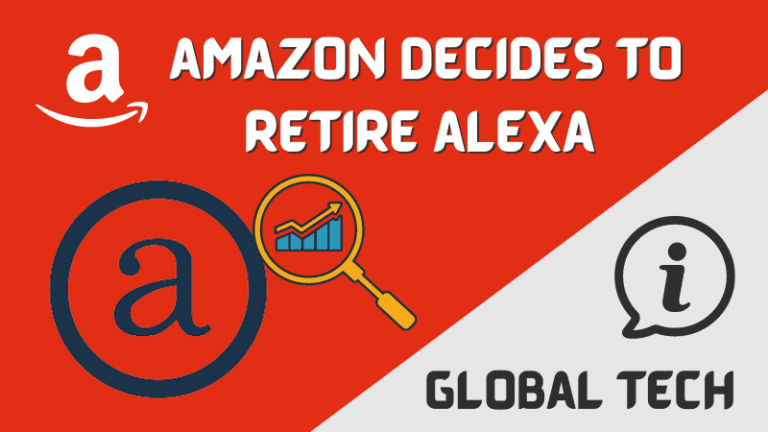 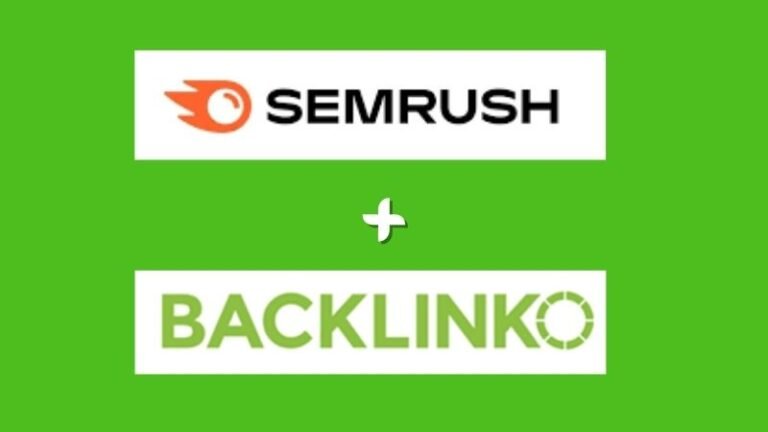